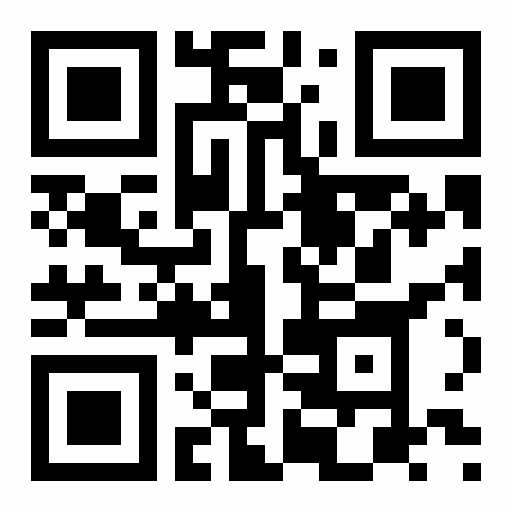 A Comparison of the Efficacy of Dexamethasone and Ketorolac in Preventing Postoperative Pain and Side-effects in Gynecologic Laparoscopic Surgeries: A Double-blind Randomized Clinical Trial
Download PDF

Background: The impact of preoperative administration of dexamethasone and ketorolac on postoperative analgesia and side-effects of laparoscopic surgeries is acknowledged. However, the efficacy of dexamethasone versus ketorolac has not been compared in any earlier investigations, which was the main goal of this study.

Conclusion: In minor laparoscopic surgeries, preoperative ketorolac is more ‎efficacious for postoperative pain control, and dexamethasone can be used for patients in whom ‎postoperative control of nausea and vomiting is a priority.

This work is licensed under a Creative Commons Attribution-NonCommercial 4.0 International License.
International Journal of Pharmaceutical and Phytopharmacological Research
© 2023 All rights reserved