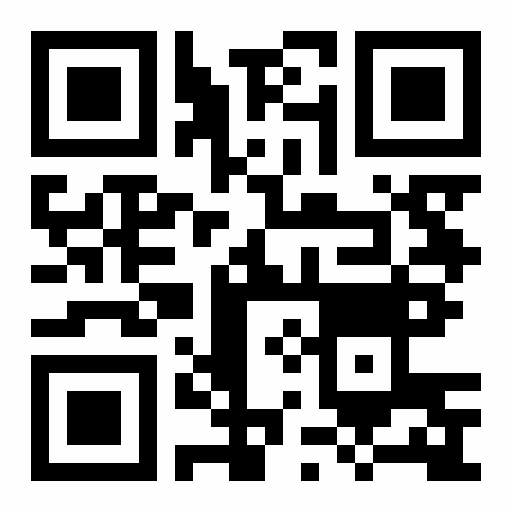 Background: Antimicrobial resistance is an increasingly common global issue, resulting in millions of death each year. Due to the emergence of bacterial resistance, it is not possible to fully treat some infections. According to a report by the World Health Organization (WHO) in April 2014, antimicrobial resistance is not a future prediction, but in fact a phenomenon happening right now, with the potential to affect people from different countries and age groups. Antibiotic resistance is characterized by bacterial changes, leading to the inefficacy of antibiotics in infection treatment. Today, antibiotic resistance is recognized as a major public health issue. Many studies have reported antibiotic resistance in different bacteria. Although, there are many reports about the prevalence of STD agents, there are only few documented reports of antibiotic resistance in chlamydia trachomatis. tetracyclines, quinolones, and azalides are common agents used in the treatment of infections. The present study aimed to evaluate resistance to quinolones among Iranian women with chlamydial infection. Material and Methods: This study included 300 women, who were referred to the obstetrics and gynecology clinics of teaching hospitals, affiliated to Shahid Beheshti University of Medical Sciences (Tehran, Iran) for abnormal vaginal discharge and recurrent infection (October 2012-2014). DNA sequencing, as well as polymerase chain reaction (PCR) assay, was performed to evaluate genetic resistance to quinolones. Results: The findings indicated point mutations in gyrase subunit A (gyrA) and topoisomerase IV subunit C (parC) genes of Chlamydia trachomatis strains from Iranian women. As the analysis of mutations indicated, they were in the quinolone resistance-determining regions (QRDRs) at positions 86, 93, 130, 131, 132, 134, and 135, of gyrA gene and positions 94 and 80, of parC gene. Conclusion: Based on the results, there have been some point mutations inside and outside QRDRs; this finding confirmed the resistance of chlamydial strains in Iranian women, treated by different classes of antibiotics.