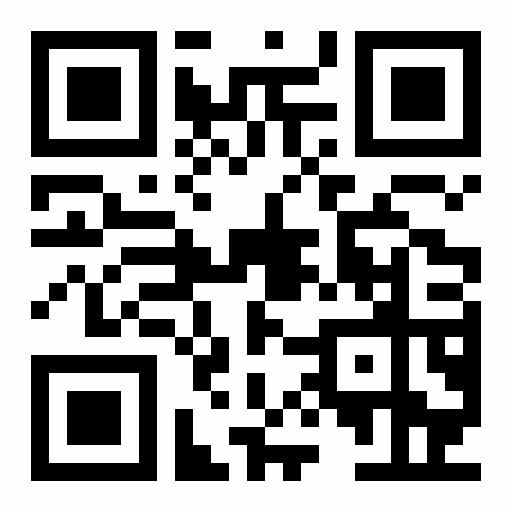 Background: Nowadays, it is necessary to discover new and efficient antifungal or antimicrobial compounds because of the increasing antibiotic-resistant microorganisms. The use of medicinal plants for the natural treatment of diseases of microbial origin has been mainly considered. Introduction: Hypericum Perforatum is a medicinal plant that has been mentioned in traditional medicine for its antimicrobial effects. In this study, the extract of Aerial organs of Hypericum Perforatum was prepared by hydroalcoholic solvent and the resulting extract was coated in nanoparticles of calcium alginate, and the antimicrobial properties of the extract and nanoparticles were investigated on four groups of gram-positive, gram-negative, yeast, and mold microorganisms. Materials and Methods: First, the hydroalcoholic extract and nanoparticles of Aerial organs of Hypericum Perforatum were prepared and their antimicrobial properties against Escherichia coli, Staphylococcus aureus, Candida albicans, and Aspergillus parasiticus were evaluated by disc diffusion method and determining the diameter of inhibition zone. Also determining the Minimum Inhibitory Concentration (MIC) and Minimum Bactericidal or Fungicidal Concentration (MBC/ MFC) were investigated. Results: The results of the disc diffusion method showed that the biggest inhibition zone was achieved for Candida albicans by using a nano-capsule containing the extract. In the presence of the extract, the diameter of the zone of inhibition created against Candida albicans, Staphylococcus aureus, Escherichia coli, and Aspergillus parasiticus was 32, 15, 12 and 0 mm. Also, the Nano-extract caused the inhibition zone diameter of 21, 18, 35, and 0 mm, respectively, for these microorganisms. The MIC and MBC of the extract against Escherichia coli, Staphylococcus aureus, Candida albicans, and Aspergillus parasiticus were 100, 50, 25, and >200 mg/ml, respectively, while the MIC and MBC of Nano capsule containing extract was 12.5, 6.25, 3.125 and >200 mg/ml. According to these results, the antimicrobial effect of nanocapsules containing extract was higher than the extract with the same concentration. Also, the results showed that the extract and nanocapsule containing extract, at the highest concentration, had not antifungal properties against Aspergillus parasiticus, whereas the lowest MIC and MFC in both extract and Nano-extract belonged to Candida albicans. Conclusion: Comparison of the effect of Hypericum Perforatum extract and Nano-particle containing extract on four groups of microorganisms showed that Nano-extract had more antimicrobial effect on microorganisms compared to the extract with the same concentration.