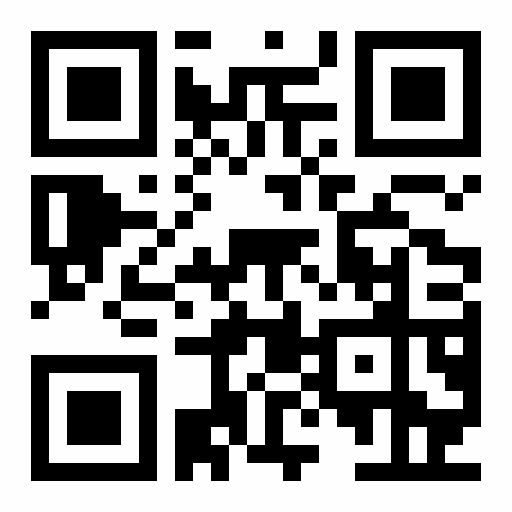 A Bayesian Modelling of Malaria in the South of Iran: The Effect of Socio-demographic Factors
Download PDF

Background: Malaria threatens about 40% of the world population. WHO designed programs for eliminating malaria. The malaria elimination program has been running since 2010 in Iran. The success of this program is related to determining its determinants especially socio-demographic factors. The main goal was to investigate the association between socio-demographic factors at the county level with the incidence of malaria in Hormozgan Province counties during 2011-2017.

Methods: The data consists of 882 confirmed cases gathered from the Communicable Disease Center (CDC) in the Health Deputy of Hormozgan University of Medical Sciences. A Bayesian Poisson model was used for modeling the data. All analyses were done in R studio and WINBUGS software.

Conclusion: It was found that the social-demographic factors such as illiteracy, urbanity, children population, and managerial factors such as Health Center Density and also population mobility play an important role in malaria transmission. Therefore, the malaria surveillance system should continue to be vigorous in the region, especially in the low income or low educated regions.