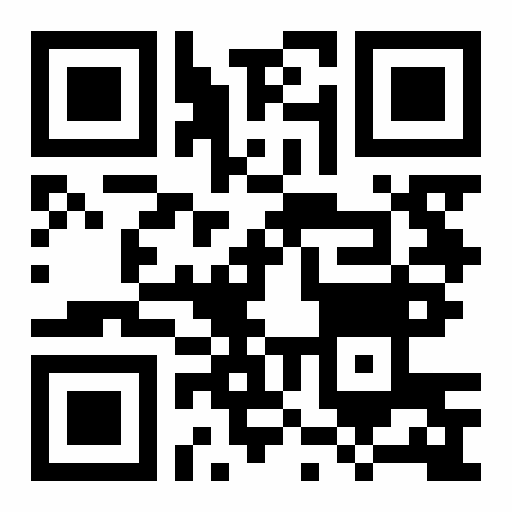 Introduction: Post-burn itching is a common complication among those who suffer burn injury. This can interrupt daily life activities and damage the individuals' mental health. Because no acceptable research has been done to cure this condition, this research has been conducted to study the effects of lemon balm tea on itching. Method: This is a clinical trial in which ninety people who suffered itching were randomly selected and were divided in two groups of control and experimental. The proritus rate was measured each day for three weeks with a visual analogue scale. To analyze the cells in inflammatory response, the blood cells were counted twice a week during the study. The intervention group received lemon balm tea twice a day for two weeks in addition to the common itching treatments. The control group received only the common treatments. Finally, the data was analyzed using descriptive and inferential statistics. Results:  At the beginning of the study, the average severity of itching rate was 1/4 in intervention group and 2/7 in control group which was not statistically significant. In the first, second and third weeks in the control group, it was 5.29, 5.54, and 6.56; respectively, and in the intervention group, it was 3.21, 3.3 and 2.47. The range of eosinophils in the control group was 5.84, 7.84, and 8.48, and in the intervention group, it was 5.55, 5.17 and 5.11; respectively. Also, the range of neutrophils in the control group was 84.91, 130.02 and 119.57, and it was 119.97, 120, 82 and 93, 94 in the intervention group. There was a remarkable difference between the average severity of itching, eosinophils and neutrophils in the intervention and control group during the three weeks. Conclusion: According to the results, lemon balm tea decreased the itching severity and the number of inflamed cells, and was effective in reducing post-burn itching in the intervention group.