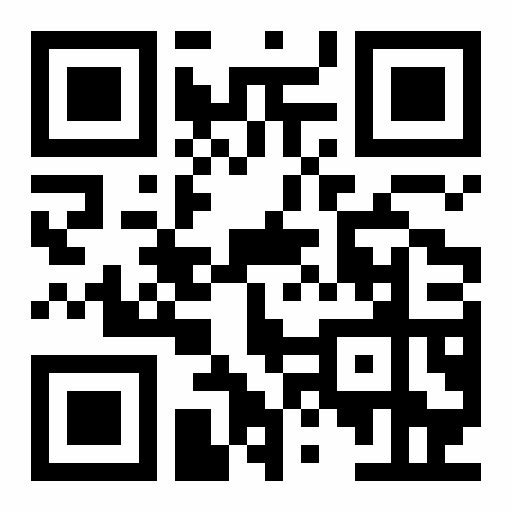 Isolation and exploitation of actinomycetes from extreme habitats were increased leading to the discovering of potent bioactive natural compounds and avoid re-isolation of known strains. The unique characteristics and the microbiome residing inside including actinobacteria have made the cave ecosystems the interest of the research community. In this study, a total of 12 actinomycete isolates were isolated from two cave ecosystems (Hotel and Reda caves), situated at Al Saman region, 200 km northeast of Riyadh, Saudi Arabia. All these isolates were characterized and screened for antibacterial activity. They were able to abundantly grow on starch nitrate agar, ISP-4, and ISP-7 media and grew optimally at 25-30℃, pH 6.0-7.0. Only, five isolates had antibacterial activity against at least one of the tested bacteria (Staphylococcus aureus, methicillin-resistant Staphylococcus aureus (MRSA), Enterococcus faecalis, Acinetobacter baumannii, Klebsiella oxytoca, and Escherichia coli). Among them, the most potent isolate was CL2 which showed antibacterial activity against three pathogenic bacteria (S. aureus, MRSA, and E. faecalis). The selected isolate CL2 was screened for some enzyme production, and it was positive for amylase, protease, keratinase, gelatinase, chitinase, and lipase. Using morphological, physiological, and 16S rRNA patterns, the isolate CL2 was belonging to the genus Streptomyces and identified as Streptomyces griseorubens CL2 with a 99.24% similarity level to S. griseorubens strain NBRC 12780. The results obtained indicate that actinobacteria isolated from cave soils could be sources of industrial enzymes and antibacterial substances.