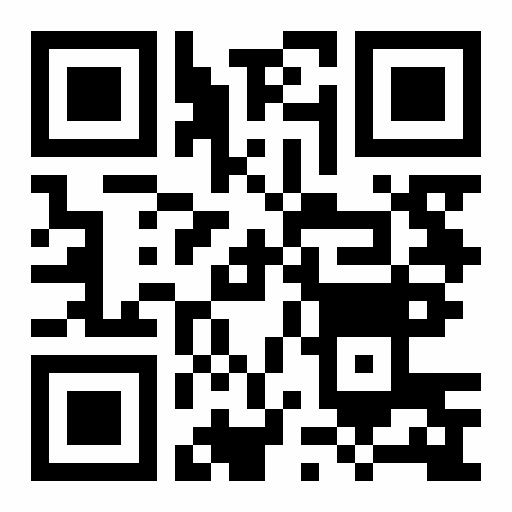 Background: Childhood obesity   has significant impact on both physical and psychological health. Changes of body geometry in obese children leads to biomechanical disorders in static and dynamic balance.

Objective: To investigate the effect of vestibular stimulation on balance in obese children.

Design: Randomized control trial. The study was conducted between November 2015 to December 2016.

Participants and interventions: Fifty obese children of both genders with age ranging from 6 to 10 years participated in this study. They were selected from outpatient clinic, National research Center. They were allocated randomly into two groups of equal numbers, control and study groups. Children in the control group received a designed balance exercises for 60 minutes. While those in the study group received vestibular stimulation exercises for 20 minutes in addition to the same designed balance program given to the control group for 40 minutes.

Main outcome measures: Before and immediately after six successive months, dynamic balance was assessed by the Biodex balance system and the body weight in kilograms.

Results: Comparing pre and post-treatment mean values of stability indexes showed a statistically significant improvement of all measured variables in both groups. While, post treatment significant difference between the two groups was recorded in all variables in favor of the study group.

Conclusion: Vestibular stimulation in conjunction with a designed balance program is effective in improving dynamic balance in obese children.